Home » Entertainment » Salman Khan is Back with Bigg Boss season 12

Salman Khan is Back with Bigg Boss season 12

Bigg Boss season 12 – Salman Khan is back with another new season of Bigg Boss. So, finally, all the wait for Bigg Boss and Salman fans is over.

Producer, Actor, and TV celebrity, Salman Khan is all set to host again the new season of Bigg Boss for the ninth time. This is going to be the 12th season of the Indian reality show Bigg Boss. Bigg Boss 12, is ready to premiere on September 16th. This time, with a new theme, “Vichitra Jodies” meaning “the Strange Pairs”. 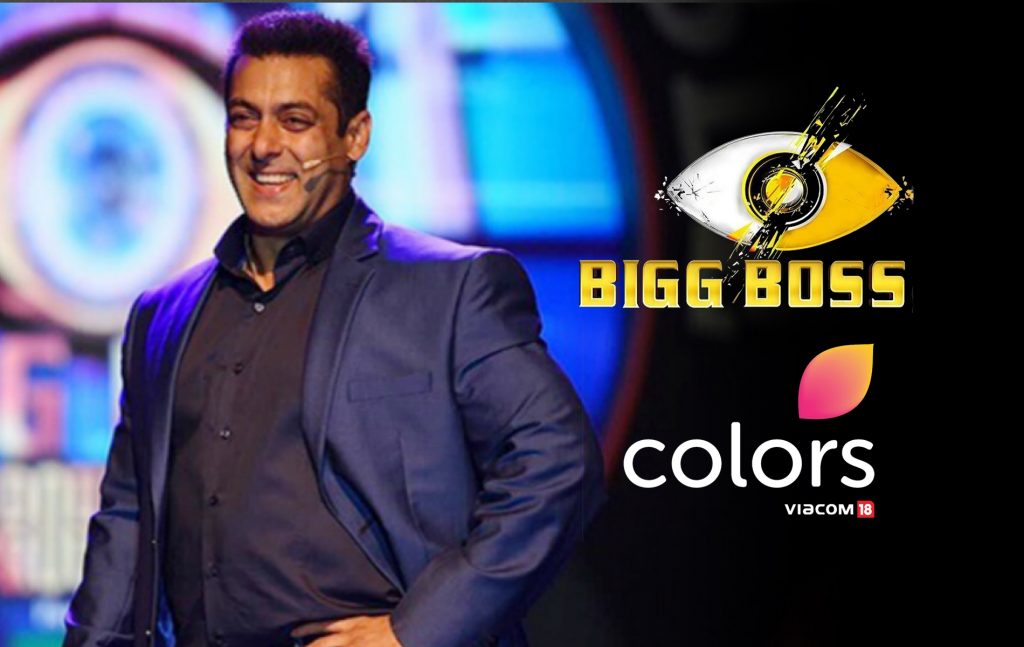 Bigg Boss is an Indian television reality game show, produced by EndemolShine India via Viacom 18 Media. The show is the adaptation of the Celebrity Bigg Brother created by John de Mol Jr in the Netherlands.

Bigg Boss broadcasts in India, but, it’s also made available globally through video-on-demand and online platforms. Actor Salman Khan is the host of the show and the voice of Bigg Boss is given by a voice artist, Atul Kapoor. Bigg Boss is an omnipresent authority of the Bigg Boss house. He is only heard throughout the season. Bigg Boss franchise has seven versions in seven different Indian languages. Apart from Hindi, the show is also seen in Marathi, Kannada, Tamil, Bengali, Malayalam, and Telugu.

The first franchise of the show debuted in Hindi, in the year 2006. The first season of Bigg Boss was hosted by actor Arshad Warsi. The show got immense popularity after Indian actress Shilpa Shetty’s victory in the Celebrity Bigg Brother 5. Shilpa Shetty was the host of the second season of Bigg Boss. The third season was hosted by Indian film actor and television host, Shree Amitabh Bachchan. The show is being hosted by actor Salman Khan, from its fourth season.

The participants of the show are the celebrities and the common people. Common people are selected for the show through a series of auditions. All the contestants, have to stay together in a specially designed Bigg Boss house. The Bigg Boss House is located in Lonavala, Pune. It is built and redesigned for every new season every year. This Bigg Boss house is completely isolated from the outside world. It has no Newspapers, no mobiles, and no contact with friends and family. Only the host of the show, Salman Khan, communicates with the contestants through his  “ME” TV on weekends. Usually, the show is telecasted daily until its Grand finale, for about 100 to 110 days.

The Nomination and Eviction process

24×7, all the housemates are monitored under live CCTV cameras and microphones. The contestants have to perform various tasks given by the Bigg Boss during their stay in the house. Winners of the tasks are either given captainship, immunity, or luxury budgets. Each new week of the Bigg Boss house begins with a Nomination process. Each weekend, one contestant has to leave the house.

The eviction process is based on audience votes. During the show, sometimes, there is no eviction and sometimes a double eviction.  The show has wild-card entries too. The whole season of Bigg Boss is full of surprises, drama, fights, and twists, which makes it super exciting to watch. The last person surviving all evictions and getting the most audience votes is announced as the winner.

Unlike the previous seasons, this year, Bigg Boss season 12 is given a new time slot. It will telecast at 9 PM every night. The previous seasons broadcasted at 10.30 pm on the weekdays and 9 pm for weekend ka vaar episodes.

The press conference for the launch of the show was held on 4th September in Goa. A total of 14 contestants will be participating in the show. The Popular comedian Bharti Singh and her writer husband Harsh Limbachiyaa were revealed as the first celebrity Jodi of this season. The other celebrity couple Dipika Kakar and her husband Shoaib Ibrahim might also be seen in Boss season 12. The channel has revealed other strange pairs of Bigg Boss in their new promos. The pairing of a cop and a lawyer and other a celebrity and a fan can also be seen in this season. However, the final list of all the contestants will be only unveiled on its premiere night. It is going to be very interesting to watch these strange pairs under one roof. 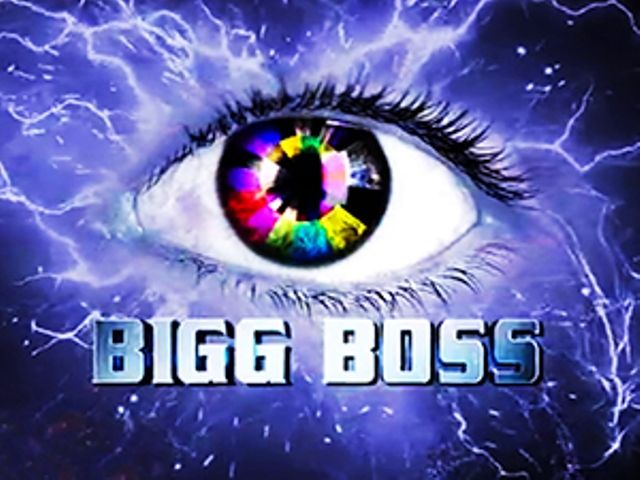 What I like most about the show is the screen presence of the host, Salman Khan. He is so lively, fun to watch, and fair throughout the season. He motivates and guides all the contestants. Like all other seasons of Bigg Boss, I’m sure this season is also going to be super exciting with lots of drama. So if you are a Bigg Boss fan, follow the official Twitter handle of Bigg Boss to stay updated about the live updates from the Bigg Boss house. You can also check out the uncut extra dose episodes on VOOT.

So, after all the buzz and speculations, all the contestants of the reality game show Bigg Boss season 12 are finally revealed. The following are the contestants, which are going to be seen in this season 12.

It was so disappointing, that Comedy queen Bharti Singh and her husband are not part of Bigg Boss 12. It is now said that it was a gimmick to create a buzz by the channel.

Anyways, it is going to be interesting to see the Bigg Boss journey of all these contestants from different backgrounds and professions. So the show has begun, and this time, the competition is between the singles and the pairs. Let’s wait and see, who makes it to the finale week of this season and who will be the ultimate winner of Bigg Boss season 12.