The significance of Maha Shivratri: To begin with, before my Instant Farali Recipes, I would like to explain in general what is Maha Shivratri and why it is celebrated. Maha Shivratri is a major festival of Hindus. It is celebrated every year particularly on the 13th night or the 14th day particularly in the Phalgun month according to the Hindu calendar. Maha Shivaratri is on Tuesday, the 13th of February 2018. People keep fast and worship Lord Shiva on this day. Women make a variety of farali recipes in their houses.

Farali Recipes are light food items that can be eaten on any fasting day. It is believed that belpatra leaf is very dear to Lord Shiva for this reason devotees offer belpatra leaf and water on Shiva Linga before breaking their fast.

Shivratri has special significance for women, especially unmarried girls. Unmarried women pray to Lord Shiva in the hope that they will get a husband like him. Married women pray for the purpose of goodwill for their husband and family. It is believed that on Maha Shivratri, Samudra Manthan ( Churning of Ocean) took place.  As a result, poison emerged out of the ocean. Under those circumstances, Lord Shiva consumed that poison in order to protect the entire universe. For this reason, he was called Nilkanth because of his blue throat which turned blue due to the poison he consumed. According to the Puranas, Maha Shivratri is the day when Lord Shiva got married to Goddess Parvati.

Today I am sharing two most common and Instant Farali Recipes which you can try this Maha Shivratri. 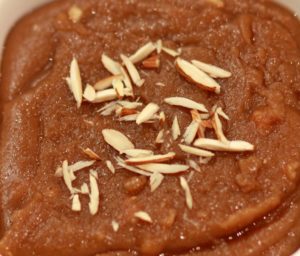 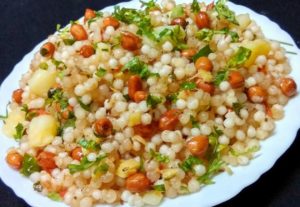