The Significance of Chaitra Navratri 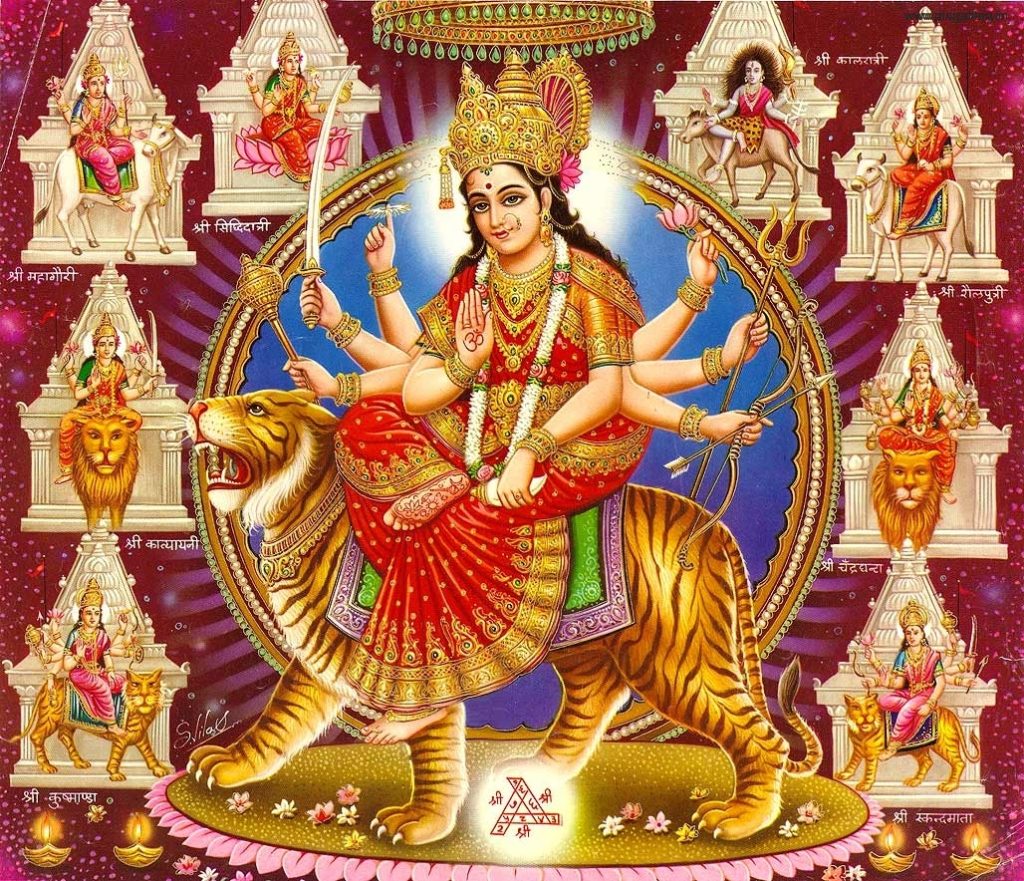 What Is The Importance Of Chaitra Navratri?

Like Ashwin month’s Navratri that happens in October-November, Chaitra Navratri is also observed for nine days by worshipping the nine different forms of Maa Durga. Moreover, all rituals and customs are also the same as the Ashwin Navratri.

Pratipada is the first day of the new year of the Hindu Lunar calendar. The day from which the Chaitra Navratri Festival begins. Thus, people begin their new year with Navratri and by worshiping the nine forms of Goddess Durga.

The celebration begins from the first day of Chaitra month known as Pratipada. It ends on the ninth day called Navami.

Maa Shailputri’s worship is done for good fortune on the first day of Navratri. Shailpurti means the daughter of the mountain. It refers to Goddess Parvati, an avatar of Maa Durga, who was the daughter of King Himalaya.

Maa Kushmanda’s worship is done on the fourth day of the Navratri Festival. The meaning of her name is the cosmic egg. She’s believed to have created the world with her smile. She is also known as the smiling Goddess. Her worship is done to get wealth and good health.

Skandamata means the mother of Skanda or Kartikeya. This form is with her son sitting in her lap. She is the fifth form of Maa Durga. The one who worships her is blessed with power, fame, and wealth.

Katyayani Mata is the fiercest and the sixth form of Maa Durga. This form was taken by the Goddess to destroy the demon Mahishasur. It is believed she removes all the obstacles causing the delay of marriage.

Kalaratri Maa’s worship is done on the seventh day of the Navratri Festival. Its also believed that she removes all the obstacles from life. Also, she destroys all sorts of negative energies and demons. She is believed to be the most violent form of Maa Durga.

Mahagauri is the eighth and the most beautiful form of Maa Durga. One who worships her is blessed with peace, well-being, and knowledge.

Siddhidatri Mata is the ninth form of Maa Durga. Its believed she blesses her devotees with perfection and all sorts of achievements in life.

Chaitra Navratri is more prevalent in the Northern Indian states. It begins in Maharashtra with Gudi Padwa and with Ugadi in Andhra Pradesh and Karnataka.

What Is The Significance Of Chaitra Navratri?

The festival begins on the first day of Vikram Samvat, that is, from Chaitra Pratipada. According to the Puranas, on the first day of Navratri, Goddess Adhyashakti or Adishakti took the Avatar. Also, this was the day, when God Brahma started creating life (evolution).

Navratri falls when Solar energy affects us the most. These are the best times for harvesting crops, relief from cold, and the formation of clouds to bring rain. Changes in the environment also result in changes in our minds, soul, and body. This is the best time to worship the holy powers.

To maintain physical and mental balance, fasting is also done. People keep fast for the entire Navratri Festival or the first and eighth days. They worship Goddess Durga and celebrate the victory of Good over evil.

According to astrology, this is the day, the sun completes the cyclic excursion in 12 zodiac signs. This day marks the beginning of the summer season, with the sun, entering the fiery sun-sign Mesh or Aries to begin its next excursion.

Navratri is a festival of a new beginning, purifying the soul, body, and mind. Quitting all the bad habits and adopting the good ones. It also has a significant role in reducing stress and bringing peace to life. I hope this festival of Navratri brings happiness to your life. Happy Chaitra Maas Navratra to all readers.