Home » Entertainment » Irrfan Khan (1967-2020): A Tribute to the most talented actor of Bollywood

One of the most versatile and prolific Bollywood actor Irrfan Khan passed away on April 29 Wednesday morning. Very shocking and sad news has come from Bollywood this morning, that Irrfan Khan Dies at 54 in Mumbai. It was so shocking and hard to believe about this news, that came from the media and social media. Irrfan Khan had trouble breathing last evening and admitted to Kokilaben Hospital in Mumbai with a colon infection.

At such a young age, he left his fans, co-stars, and entertainment fraternity in tears. In March 2018, he was diagnosed with a neuroendocrine tumor. On 25th April Saturday, he lost his mother, Saeeda Begum, in Jaipur at the age of 95. Irrfan Khan couldn’t attend his mother’s funeral due to lockdown but was a part of it via video call.

The whole country is grieving the death of Irrfan Khan known for his unique personality in Bollywood. Since March 2018, he was battling with cancer, for which he has undergone treatment in London. That time, he informed about this to his fans and friends through Twitter and that too he is fine. After a long time, in February 2019 he returned to India and completed his latest movie English Medium. He shot for his last movie Angrezi Medium while he was still undergoing his treatment. He underwent the surgery after completing the shoot.

Angrezi Medium is a comedy-drama and spiritual sequel of the movie Hindi Medium, released in 2017. Actor Irrfan Khan is the lead actor in both these movies. He won millions of hearts through his performance. He is a unique personality with an amazing screen presence and comic timing. One of my favorite actors too. 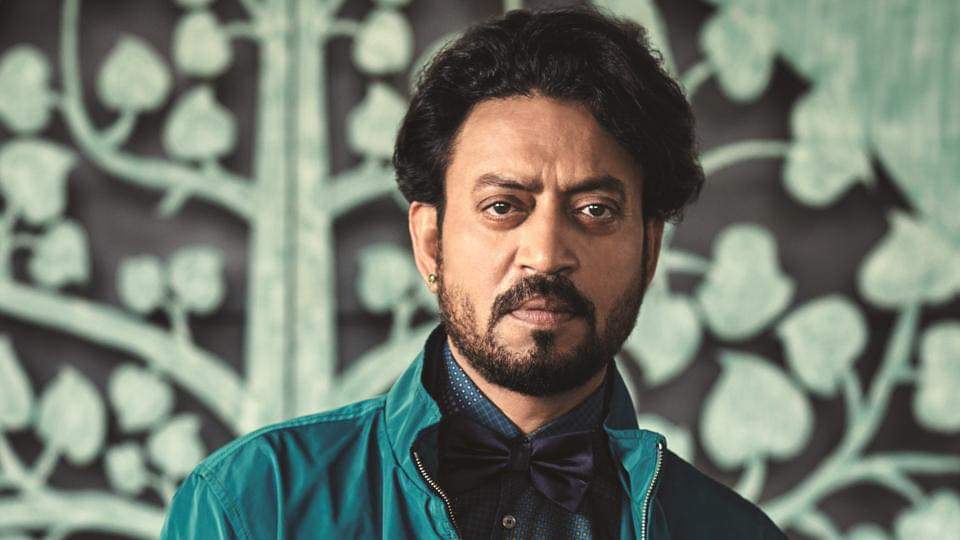 Sahabzade Irrfan Ali Khan popularly known as Irrfan Khan was born in Khajuriya village of Rajasthan, in a Muslim family on 7th January 1967. He did a Master of Arts before getting a scholarship to study at the National School of Drama (NSD) in New Delhi. The actor wanted to be a cricketer before entering the film industry. He also got picked for the CK Nayadu tournament, but couldn’t go ahead due to lack of finance.

When he came to Mumbai, he began working as an air conditioner mechanic to support his living. He began his acting career in 1988 with a small role in Mira Nair’s drama film Salaam Bombay. However, his role was cut from the film. He married his lady love, a writer-producer, and National School of Drama graduate Sutapa Sikdar in 23 February 1995.

Irrfan Khan received many awards during his journey as an actor, for his various outstanding performances. He worked in Paan Singh Tomar for which he bagged a National Film Award for best actor. He was also awarded the Padma Shri, for his contributions to the Indian film industry in 2011, which is India’s fourth-highest civilian honor. His untimely demise is a huge loss for his fans, family, and the world of cinema. He left behind his wife and his two sons. May his soul Rest In Peace.