Home » Current News » A Tribute to our Brave martyred Soldiers

A Tribute to our Brave martyred Soldiers

A Tribute to our Brave martyred Soldiers of Indian Army – The entire country has stood united in mourning and outrage against the evilest suicide bombing attack on the convoy of vehicles carrying security personnel, on 14 February 2019 at Lethpora in the Pulwama district of Jammu and Kashmir. The attacker rammed an SUV stuffed with 350 kilograms of explosives and blew up one of the vehicles carrying 40 soldiers. Around 40 CRPF martyred in the attack while several injured are battling for their lives. The convoy was carrying over 2,500 CRPF personnel from Jammu to Srinagar in 78 vehicles. Adil Ahmed Dar was identified as the suicide bombardier. Jaish-e-Mohammed claimed the responsibility for this heinous attack.

The Pulwama attack has revived pictures of the Uri attack of 2016. The attack has joined all people and political parties across the country. Over 45 countries and leaders across the world have also condemned this crouching attack. Besides, Prime Minister Narendra Modi has also warned those who are behind this horrific terror attack that they would have to pay a heavy price. 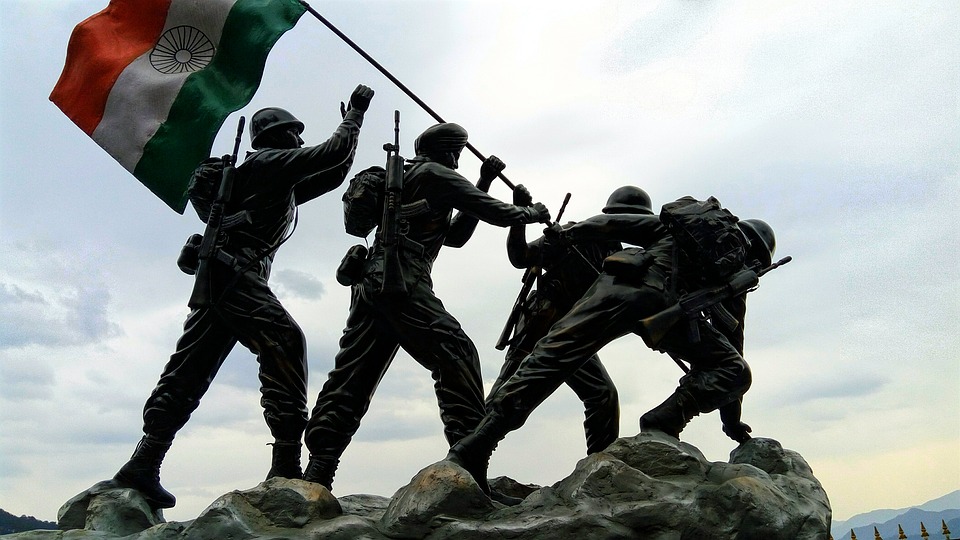 A Tribute to our Brave martyred Soldiers of Indian Army

The main purpose of the Indian army is to defend our country from land-based internal and external attacks. It is also responsible to help in the crisis and also conduct rescue operations to save people in events of natural disasters. It also tackles terrorism in remote and unprotected locations nearby the border. Our Indian army has also controlled many riots within the country. They leave their family, home and sacrifice all their comfort for the sake of our country and its people. They also face bad weather and severe circumstances in order to maintain heavy surveillance to protect the nation from enemies.

Our Indian army is the pride of our Nation, and it is their bravery, and courage that makes them special. I don’t have words to praise these brave soldiers, who sacrifice their lives for their selfless love and duty towards our country. A big salute to these real Heroes. Undoubtedly, our Indian army is one of the best armies in the world. Our army is the soul of our nation. We are blessed that we have them, who lives for our country and protects us every moment.

It’s high time to feel proud and give respect to our real heroes. It’s our moral duty to appreciate them and honor their service and sacrifices. May the souls of our brave CRPF soldiers, who lost their lives in the Pulwama attack rest in peace.