Why do Indian women apply vermilion on their forehead

In this article, we will know the religious, cultural, astrological, scientific significance of vermilion and know Why do Indian women apply vermilion on their forehead. But, first, let us know what vermilion actually is and where it is used.

In India, Married women traditionally use vermilion or sindoor on their forehead or maang. It is a pigment made from natural ingredients like turmeric, red sandal powder, saffron, Ghee, lime juice, etc., which are used in cosmetics. While the original vermilion is made up of chemicals like mercury sulfide which is toxic and mainly used for decorating temples, carriages, pottery, Chinese decoratives, ink for calligraphy, etc. Therefore, it is always recommended by experts to avoid synthetic vermilion.

Religious and Cultural Significance of Vermilion

Vermilion, Kumkum, or Sindoor holds the utmost importance in our Indian culture. It is considered extremely auspicious and is being used for centuries. It is applied in the maang (center parting of hair) and forehead by married Indian women. According to Indian culture, it is a symbol of conjugality and therefore it is never used in the center parting of hairs, by unmarried girls and widows. It also symbolizes “Shakti” i.e. female energy. Besides, vermilion is also used in every Hindu ceremony, and Indian festivals like Durga Puja, Navratri, and Makarsankranti. A red mark is applied on the forehead during Hindu ceremonies which are known as Tilak. It is also offered to Goddesses especially Maa Durga and Maa Lakshmi in Temples.

Synthetic mercury-based vermilion is believed to arouse physical desires. It also controls blood pressure, while natural vermilion has various scientific and spiritual benefits for women. It is believed to improve spirituality concentration and mental power. Besides, the sixth primary chakra the third eye is also found on the forehead between the eyebrows. This chakra is believed to be connected to the brain and source of foresight.

The traditional reason why Indian women apply vermilion on their forehead 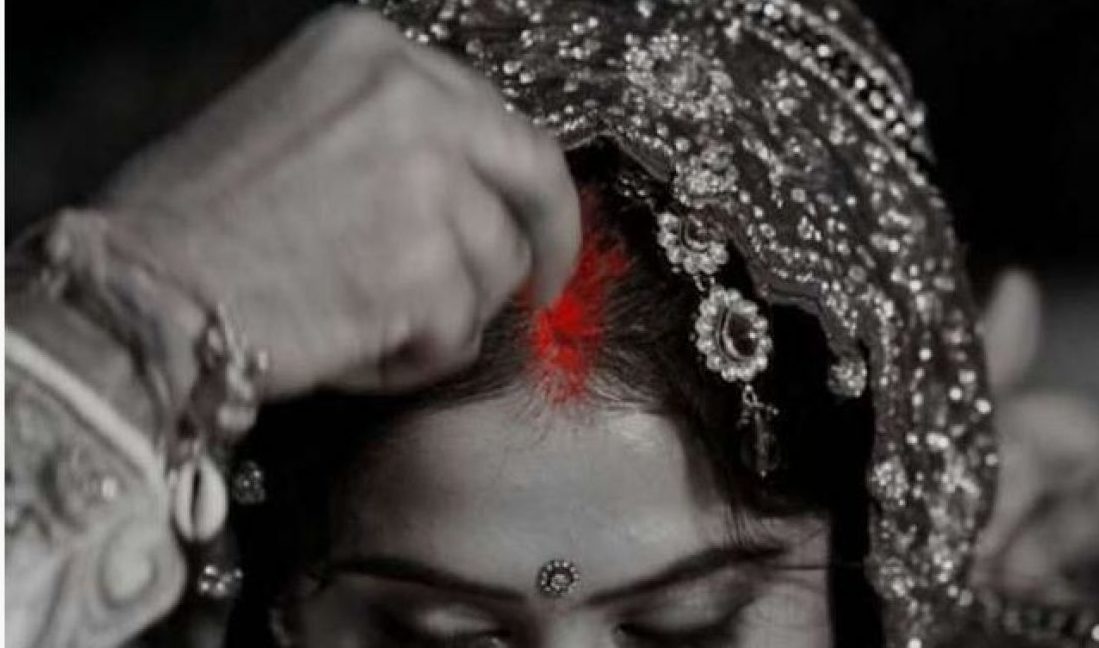 Vermilion enhances feminine and divine beauty.  Applying vermilion is an old tradition, but still practiced by many modern Indian married women. In Indian tradition, wearing bindi and vermilion is considered a must for a married Indian woman. It’s her visible representation of her commitment to her husband’s well-being and longevity. For the first time, vermilion is applied to an Indian bride by the groom himself during their wedding ceremony. Ritually, it is applied after the Mangal Fera /Mangal Phere/Seven vows and is known as Sindoor Daan, after which they are ready for their marital life. 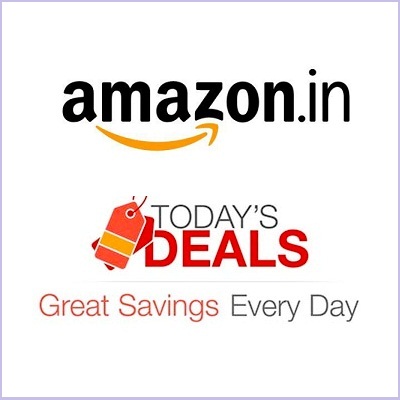 “Women Community Online blog participates in the Amazon Services LLC Associates Program, an affiliate advertising program, created to provide a means for websites to gain advertising fees by linking to Amazon.in and other Affiliate networks. This means if you make a purchase through product links on this blog, I may receive a small share without any additional cost to you.”This site also uses cookies to improve your browsing experience.