Interesting Facts About The Olympics

This post includes some interesting facts about the Olympics. Of all the international games held, the Olympic Games are ancient and prominent ones. Players from countries over the world take part in this splendid sport event, which is held every four years. Participating & winning in this tremendous event is regarded as undertaking pride for every nation. Keep reading this article to find out the importance of sports in life, also, the history and facts about Olympic games.

Why Sports Is Important?

Sport is an important part of the human routine. Sports keep your body active and healthy, and your brain sharp. Thus, not just for the sake of competitions, but sports and games should be a necessary part of our lifestyle to remain fit and healthy. Moreover, sports amplifies a person’s character and confidence and teaches healthy sportsmanship, a vital part of every competition and event.

Interesting Facts About The Olympics Games

History & Facts About The Olympics

The origin of the Olympic Games took place in an ancient Greek sanctuary site called Olympia. This place now is also registered by UNESCO as a World Heritage Site. The Olympic Games were an important gaming festival in Ancient Greece. It has a major religious significance too, celebrated in honor of Zeus, the God of the Greek gods and goddesses. But later it turned to be a significant tradition in the world of sports. Its believed that the ancient Greeks officially introduced sports in the world. It consisted of games like javelin throw, jump, wrestling, races, discus throw, etc. At that time, the winners of the game tournament were bestowed crowns and wreaths made of olive leaves.

The history of sports has its roots at least 3,000 years ago, and it is believed that the first Olympic Games took place in 776 BC. It wasn’t much different from the modern Olympics. But, there were a lot of loopholes during that time. Only Greek male citizens participated in the early Olympics while married women were not allowed even to watch. But, unmarried ladies could visit the competition.

Several women appeared in the lists of Olympic winners as the owners of the horses participated in the races, however, they didn’t participate personally. Daughter of King Archidamos, princess of Sparta, Cynisca, became the first female Olympic winner in classic times. She competed in the four-horse chariot races as an owner of horses and won in the 396BC and 392BC Olympiads respectively.

A separate festival called the Heraean Games, dedicated to Hera, the wife of Zeus, was created for women and was the only game for women in the ancient Olympics.

Although this sport event discontinued around 1394, it revived in 1896 under the leadership of a French man Pierre Fredy, aka Baron de Coubertin. On 23 June 1894, the International Olympic Committee emerged under the Swiss Civil Code by Baron de Coubertin and Demetrios Vikelas to establish the modern Olympic Games for the revival of the Olympic games. Since 1948, every year International Olympic Day is celebrated to honor the beginning of the modern Olympic Games which commenced on June 23, 1894, at the Sorbonne in Paris.

Baron de Coubertin was the one under whose supervision the Olympic flag was designed in 1913-14. The Olympic flag was first hoisted in 1920 at Summer Olympics in Belgium. The Olympic flag has five interlocking rings on a white background that symbolize the five continents ( America, Africa, Asia, Europe, and Oceania) of the world depicting “United by Olympism”.

This was the dawn of the modern Olympics Games. The Olympics game is divided into four types: the Summer Olympics, Winter Olympics, Youth Olympics ( for athletes between 14 and 18 years old), and Paralympic Olympics (athletes with disabilities) held every four years.

James Connolly of America won the triple jump competition and become the first-ever Olympic champion of the world. James Connolly had represented the US at Summer Olympics in 1920-24. He bagged a bronze medal in the 3000-meter race in Olympics 1924 Paris.

The first woman to obtain a gold medal at the Olympic games was Hélène de Pourtalès. She had won in the first race of the 1-2 ton class in the sailing event on May 22, 1900. The popularity of the Olympic Games is still the same and also growing with each passing day. 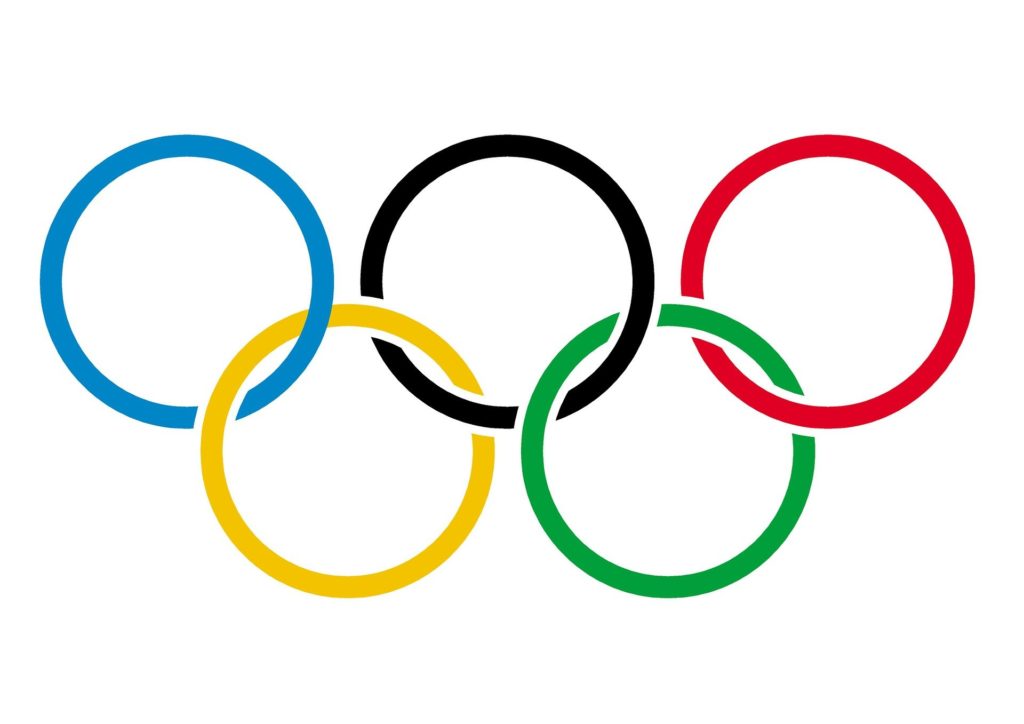 Every four years since 1896, the Olympic Games have been held at various locations in the world. This year, it is going to be held in Tokyo. The opening ceremony of the Tokyo Olympics 2021 is going to take place on July 23 at the newly constructed National Stadium in the Japanese capital while the closing ceremony will be held on August 8, 2021. There won’t be any spectators at the Tokyo Olympics 2021. Yet, its live telecast on Sony Sports Network and Doordarshan with commentary will be made available for fans to watch. Regardless of being postponed to 2021, the Olympic event maintains the Tokyo 2020 title for branding purposes.

By participating in the Olympic Games, athletes from different countries of the world get the opportunity to gain concentration, exposure, self-control, patience, as well as mutual understanding, sportsmanship, and fellowship. With the desire to make their country proud, every participant performs their best in the competition. Winners of the Olympics games are awarded gold, silver, and bronze medals for first, second, and third positions respectively.

India has been participating in almost all the Olympic Games since the pre-independence period. So far, India has won 28 medals (9 gold, 7 silver, and 12 bronze medals) since its first participation. Pre-independence, India participated in the modern Olympic Games for the first time in 1900 in Paris, France. A British-Indian athlete Norman Pritchard won two silver medals in the 200m hurdles category. This was India’s first victory when it became the first Asian nation to win a medal in Olympics. After him, K. D. Jadhav of Independent India became the first athlete to win a medal at the Olympics in wrestling. Indian weightlifter Karnam Malleswari created history by lifting 110 kgs and 130 kgs and became the first Indian woman to win an Olympic medal, at Sydney 2000 Olympic Games. ( Also, Check Out This Full List Of Olympic Medalists )

Achieving excellence in sports is unreasonable without competition. The sole purpose of the Olympic Games is to bring together the world and improve and promote the sport through competitions all over the world. Its other aim is to also establish harmony between countries and develop a global brotherhood.

Ahead of Tokyo Olympics 2021, we wish all athletes good luck and hope they keep bringing glory to their country.